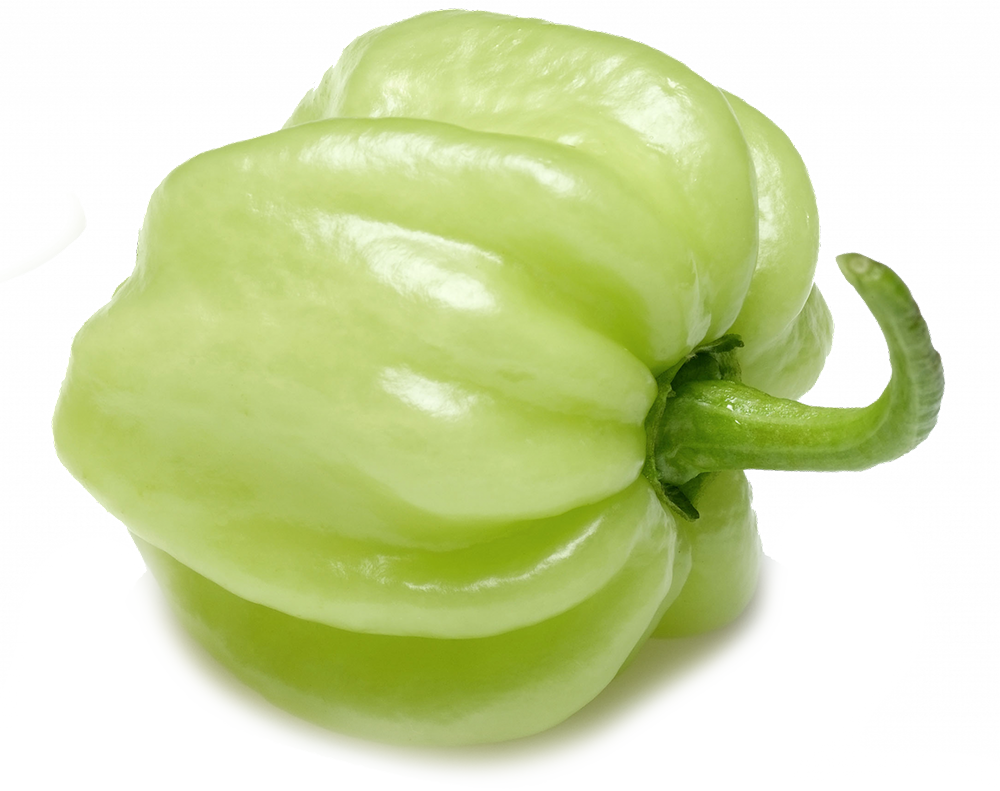 Scotch bonnet peppers are named after a tam o’ shanter hat. Do you see the resemblance? Also known as bonney peppers or Caribbean red peppers, they have a sweet flavor and stout shape, often giving a smoky pepper flavor with floral and tropical fruit aromatics. But don’t get confused, scotch bonnet peppers are one of the hottest peppers in the world, even hotter than habaneros.

Store in a paper bag for up to 1 week in the fridge. To prep for the freezer, chop or slice then place into airtight containers or feezer bags for 10–12 months.

Exotic is exciting… try one of these unique products for an inspiring new food experience. 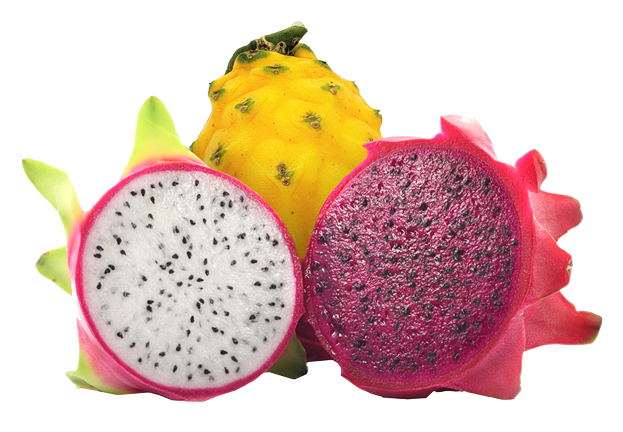 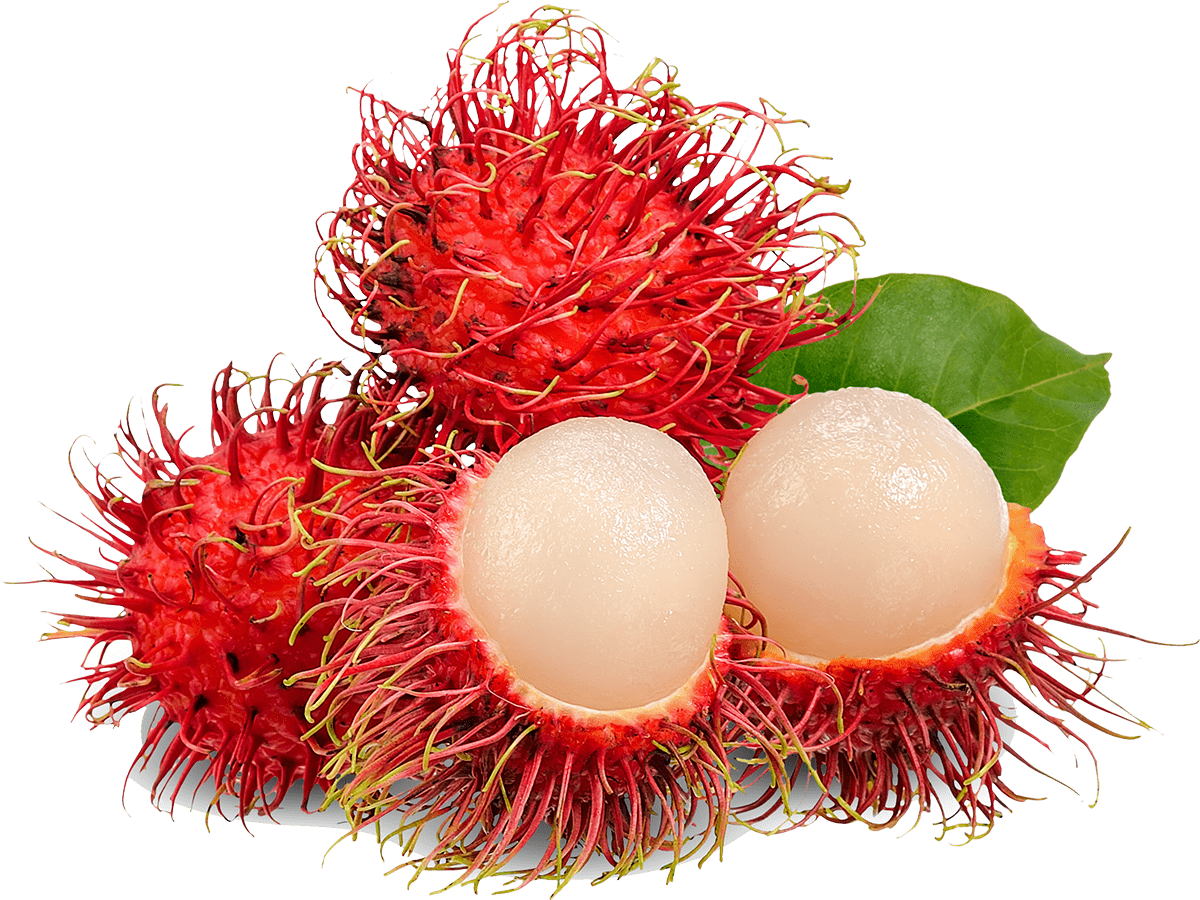 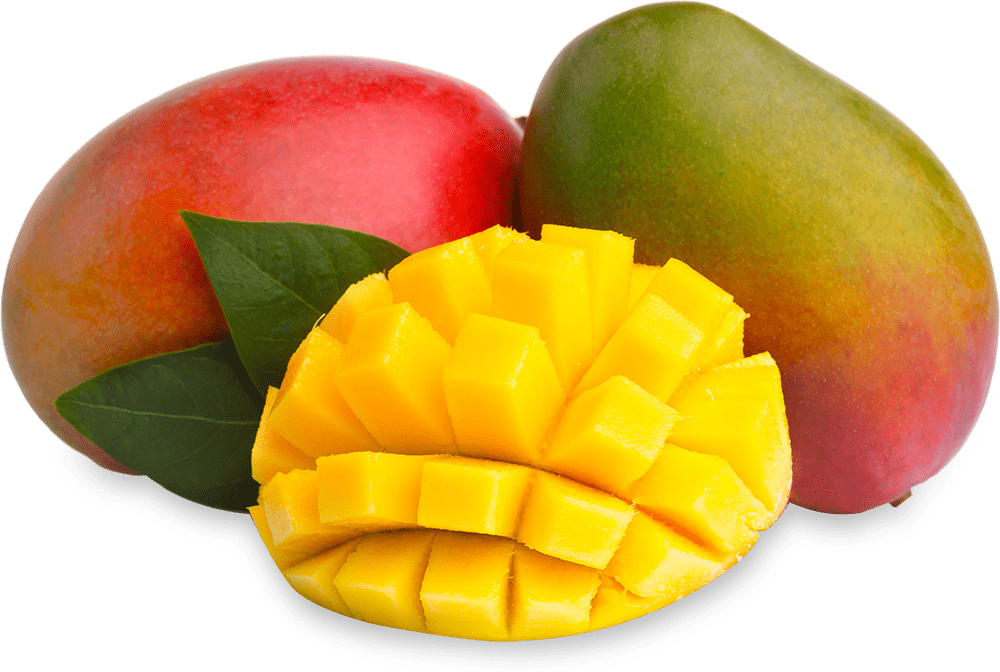 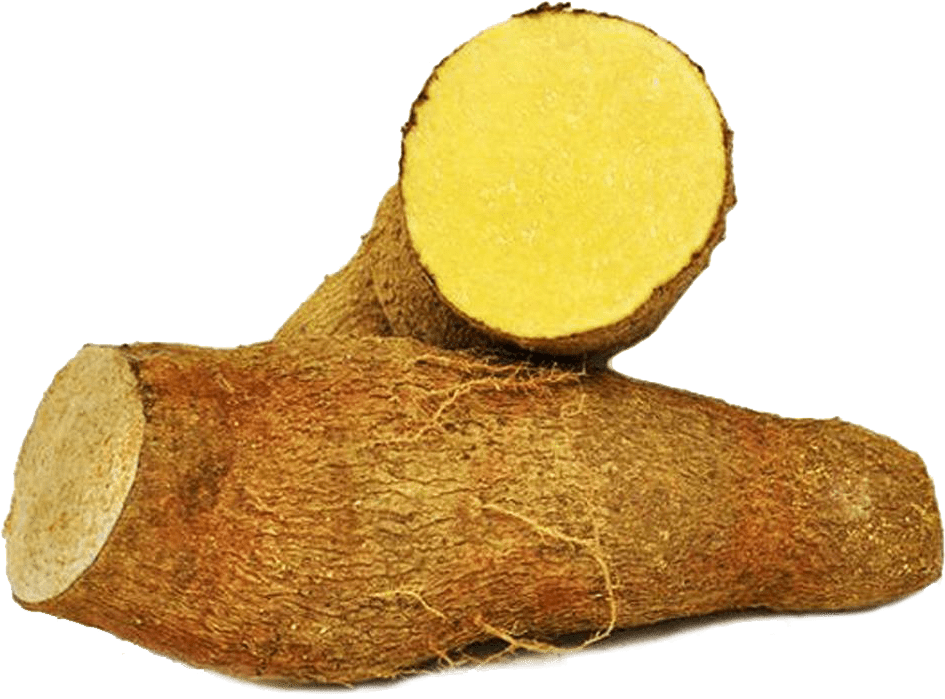 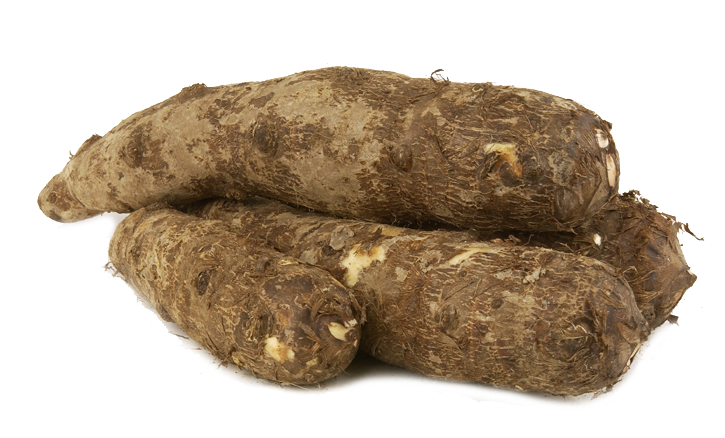 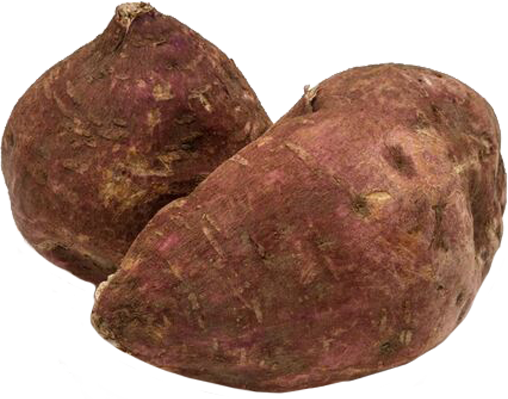 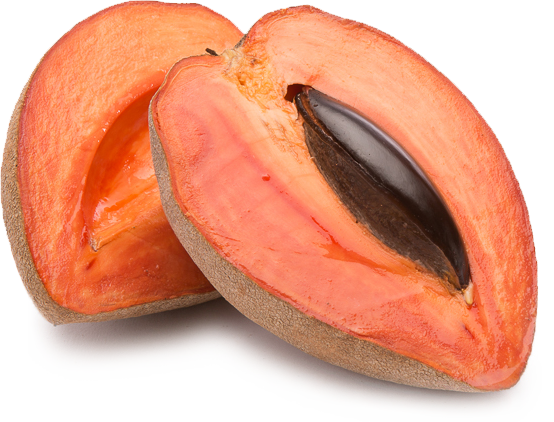 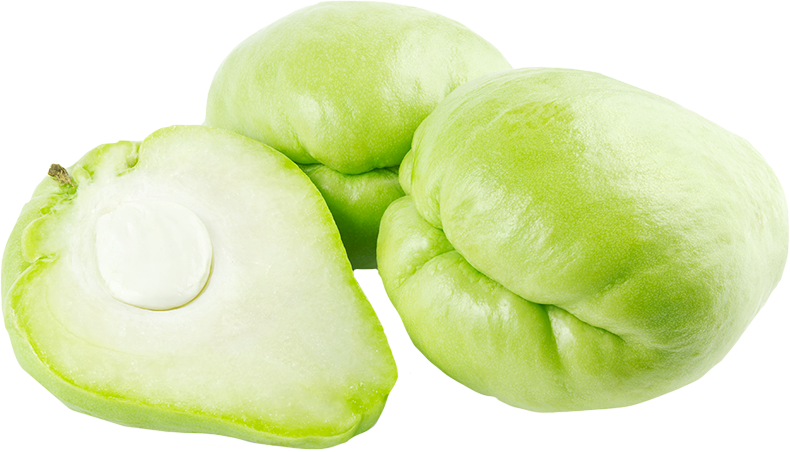 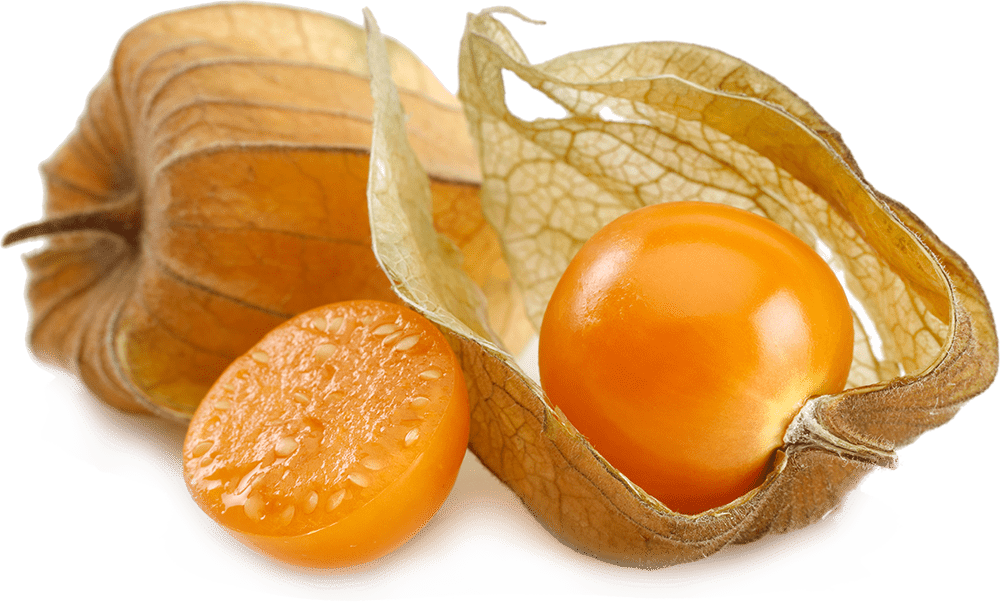 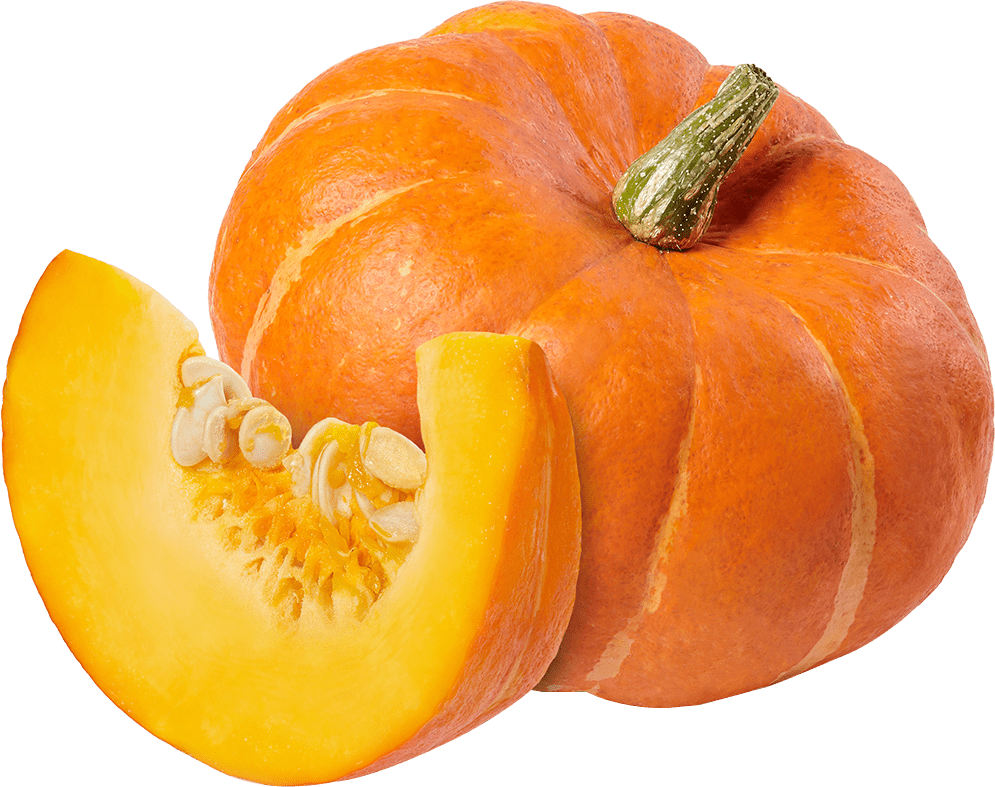 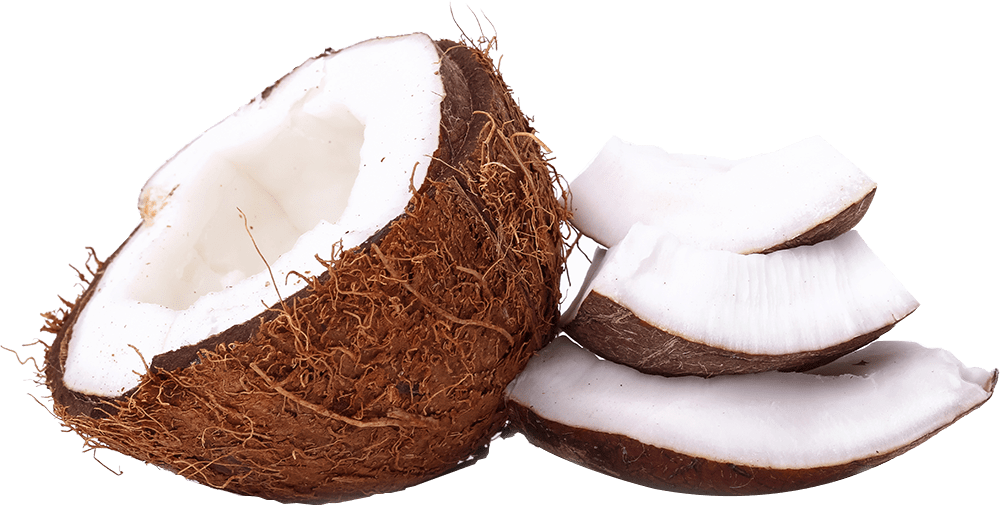 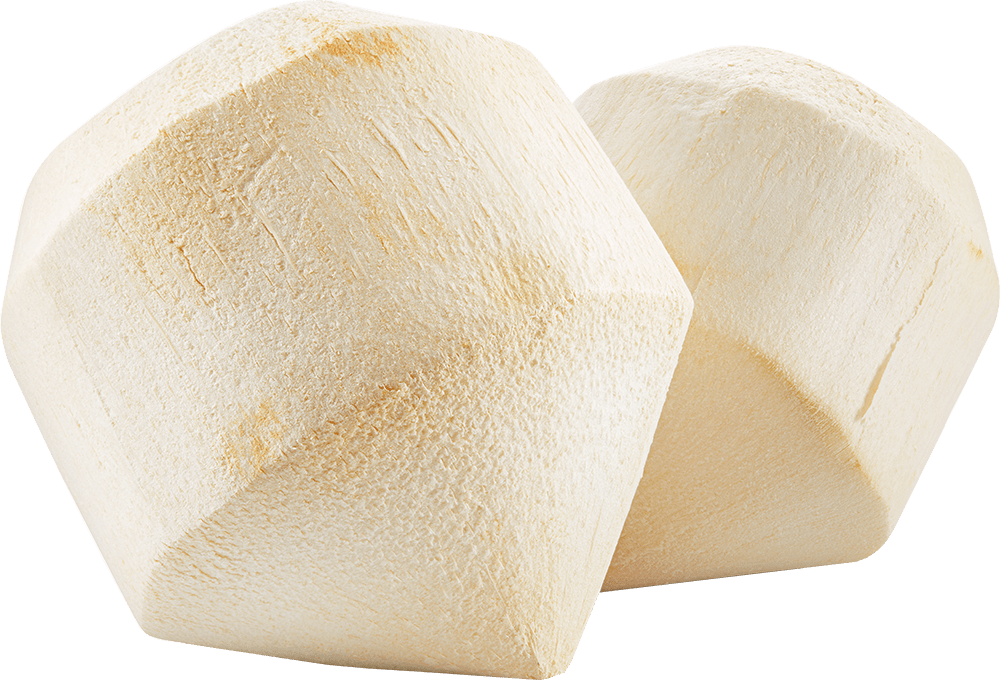 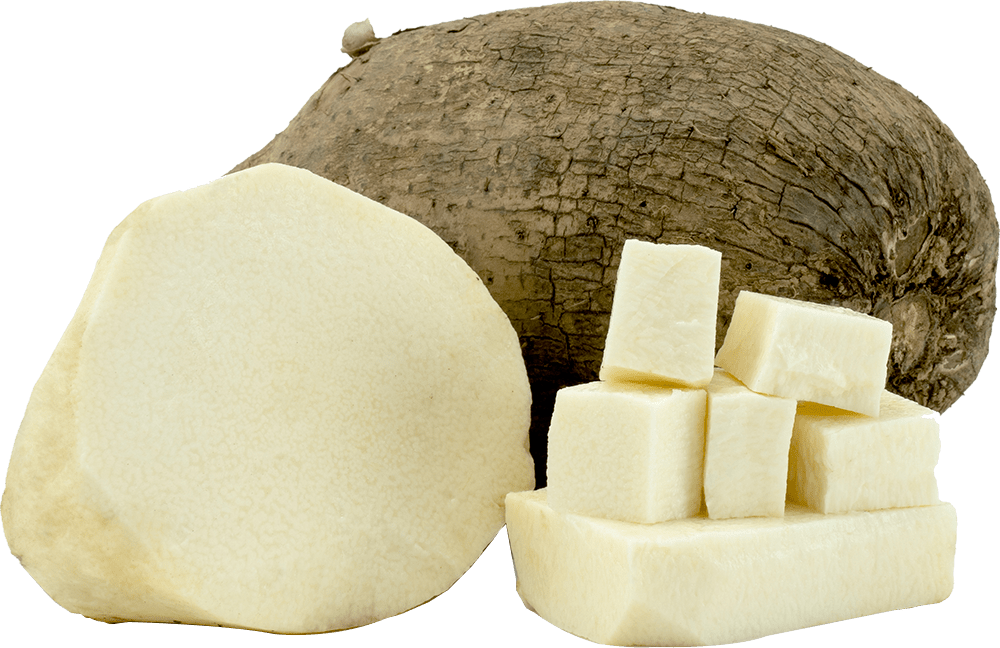 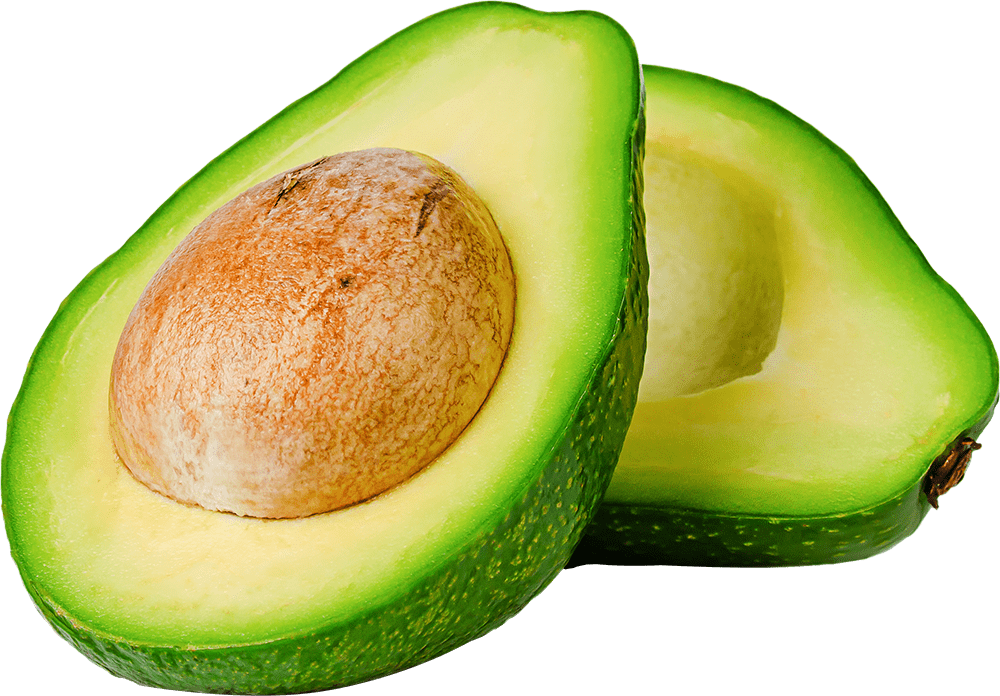 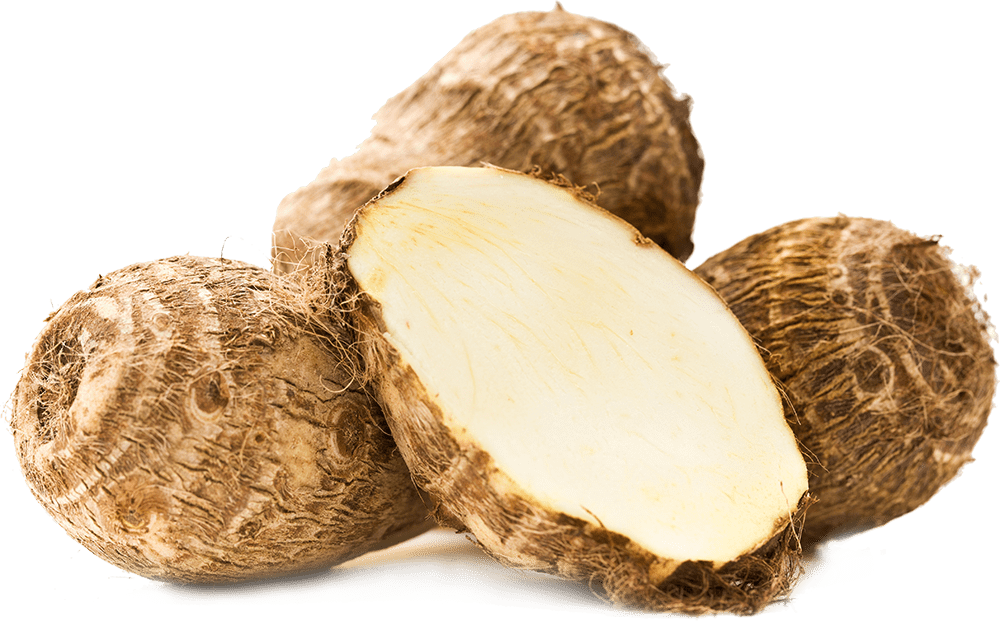 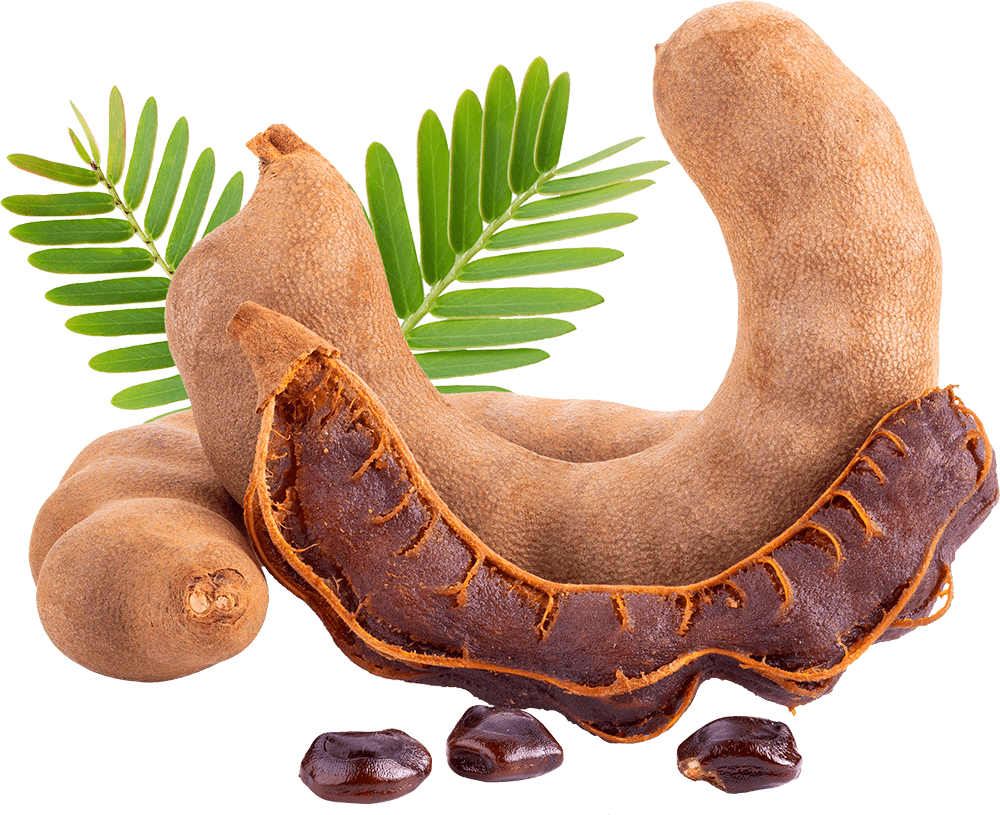 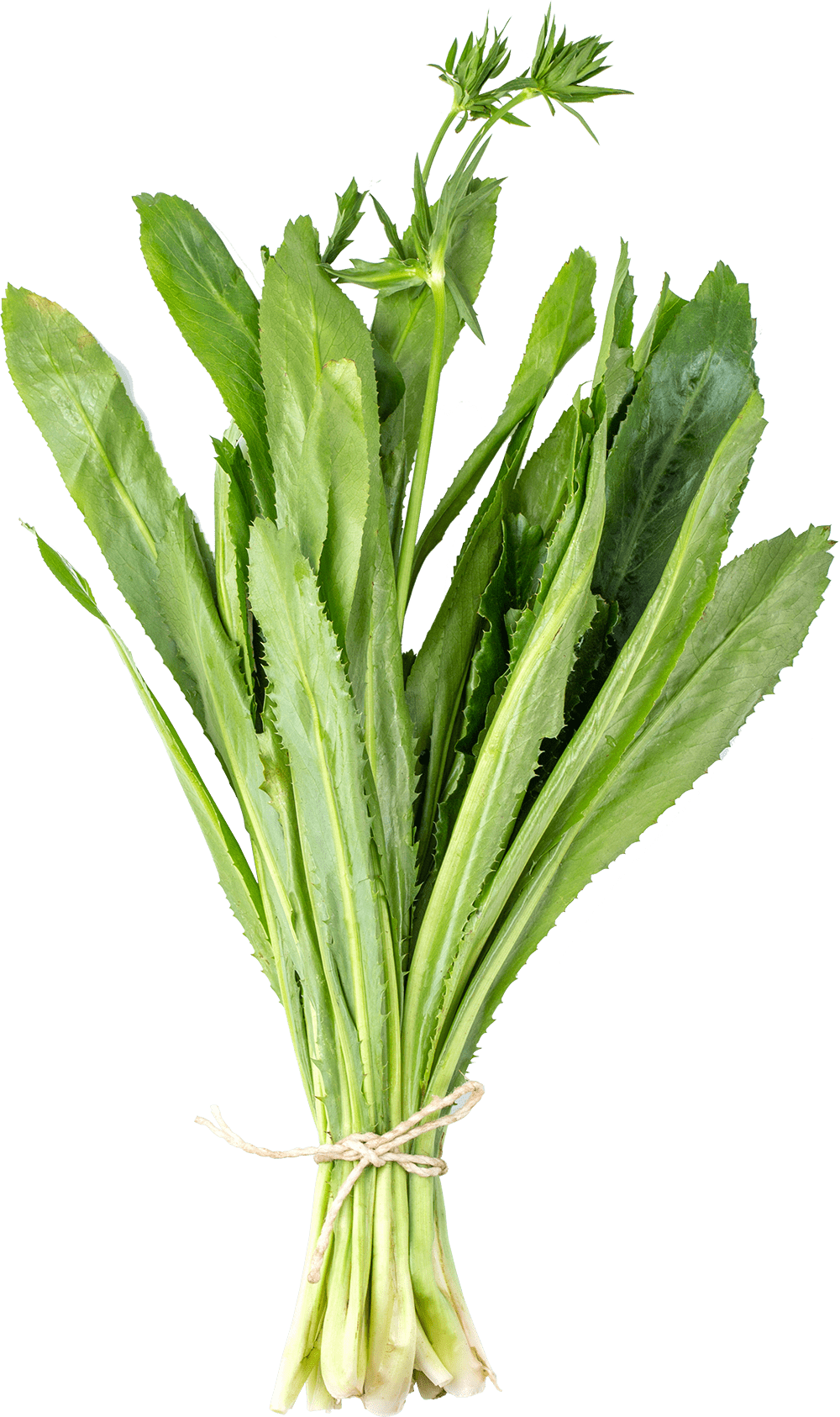 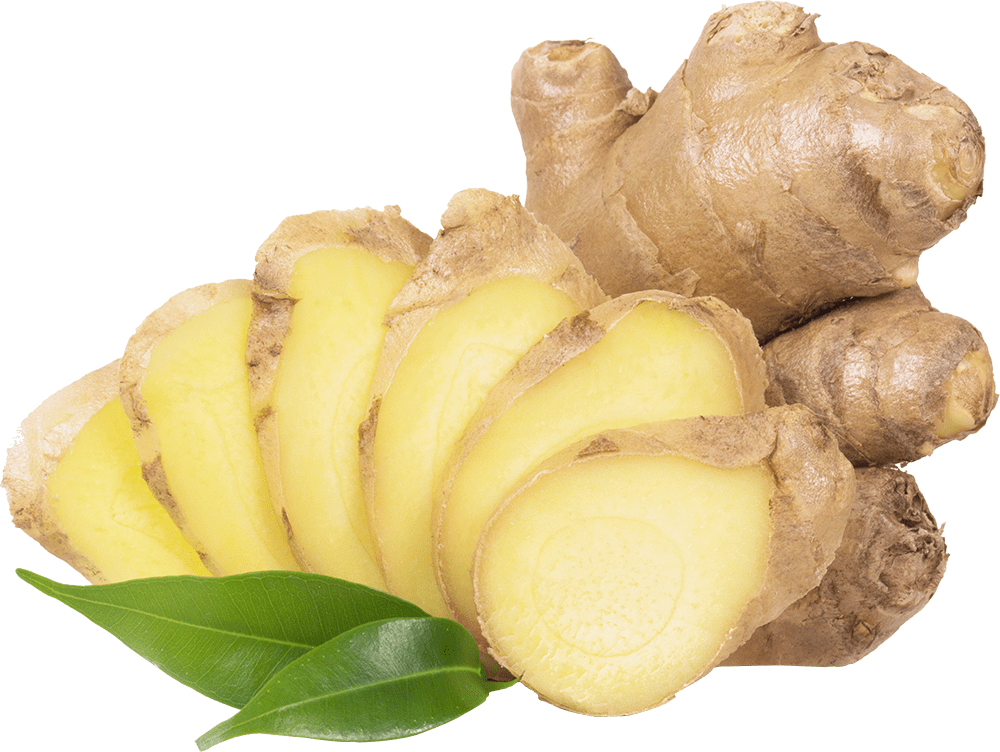 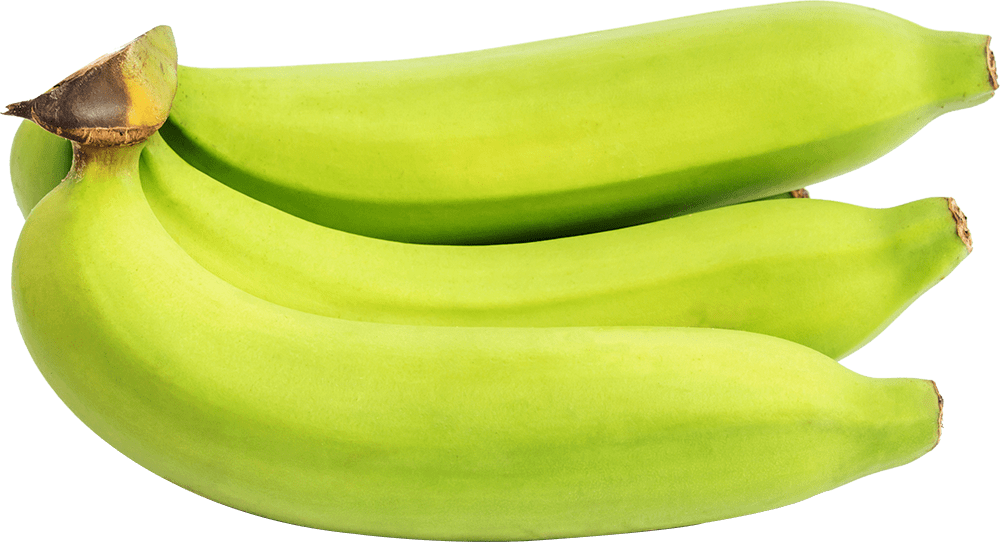 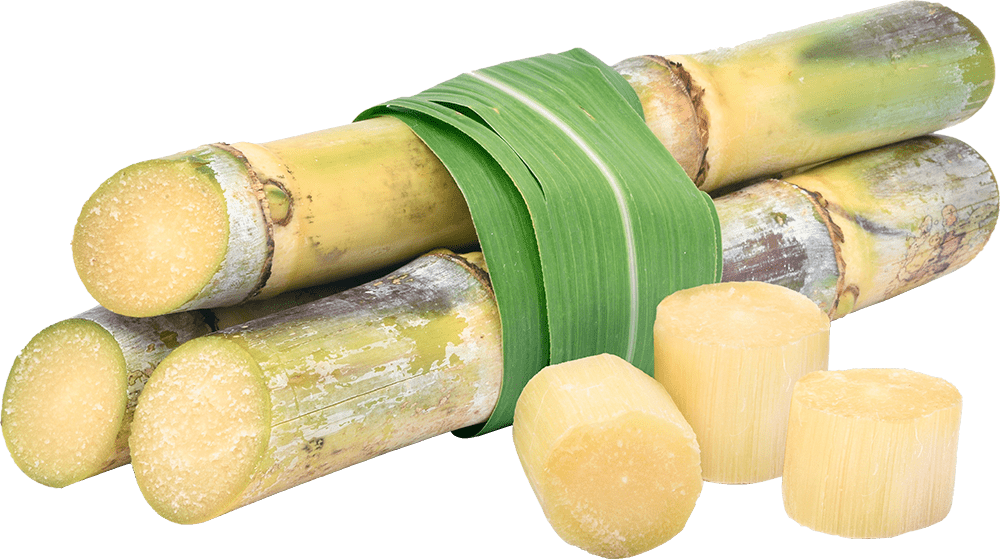 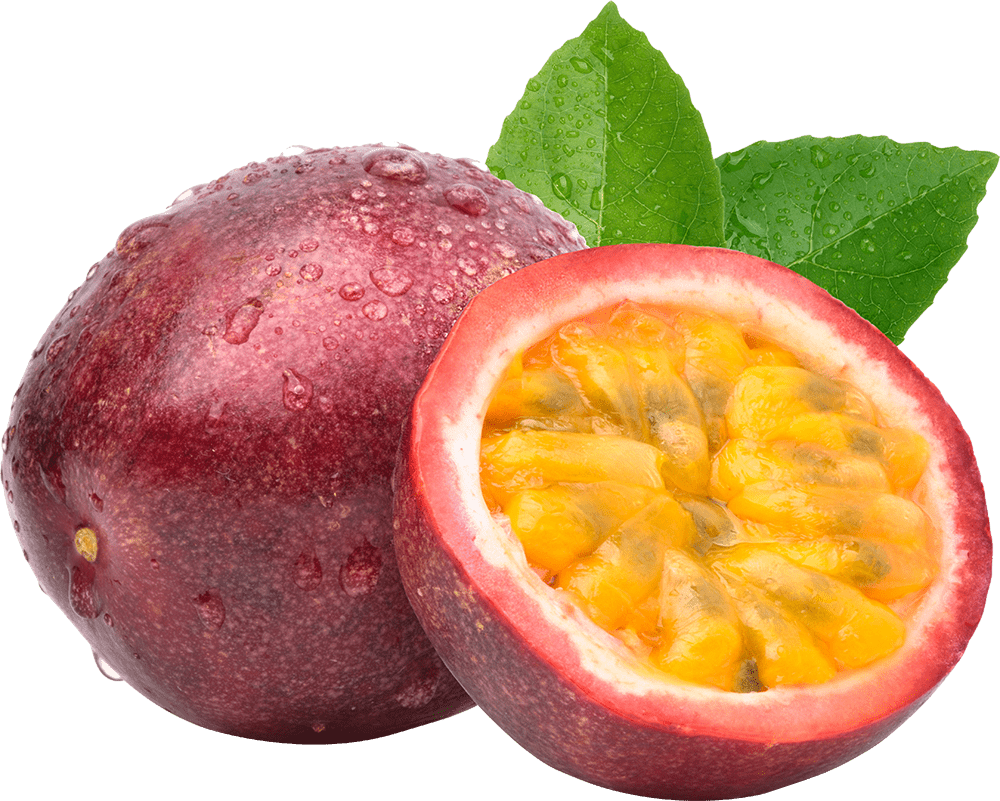 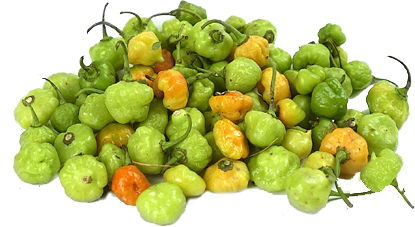 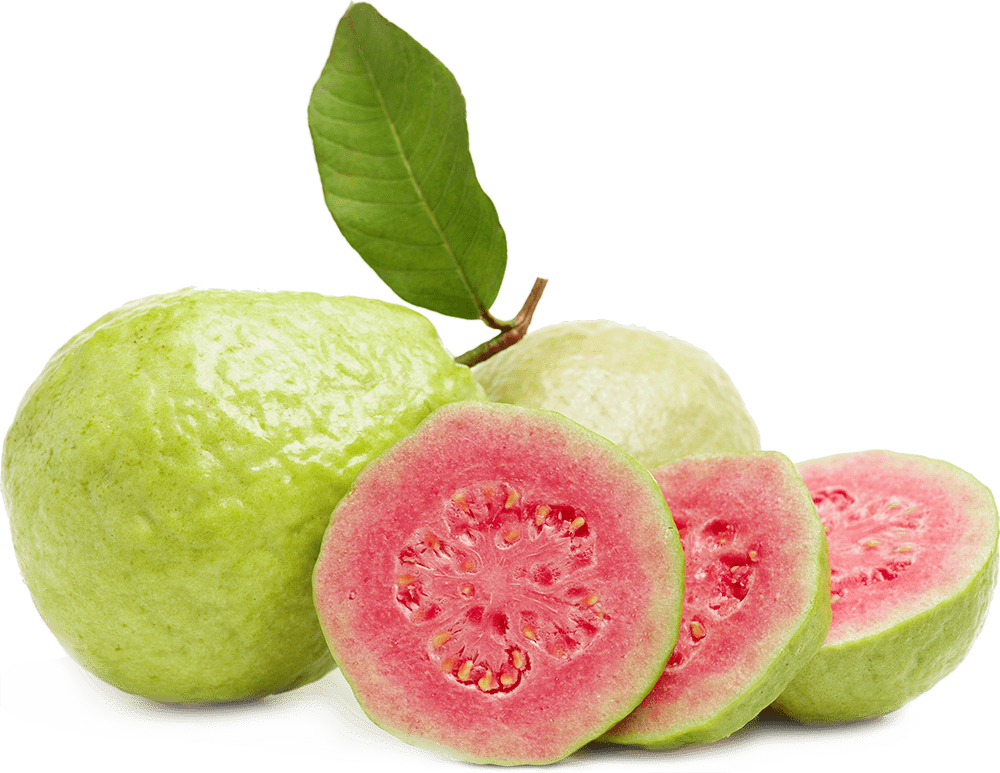 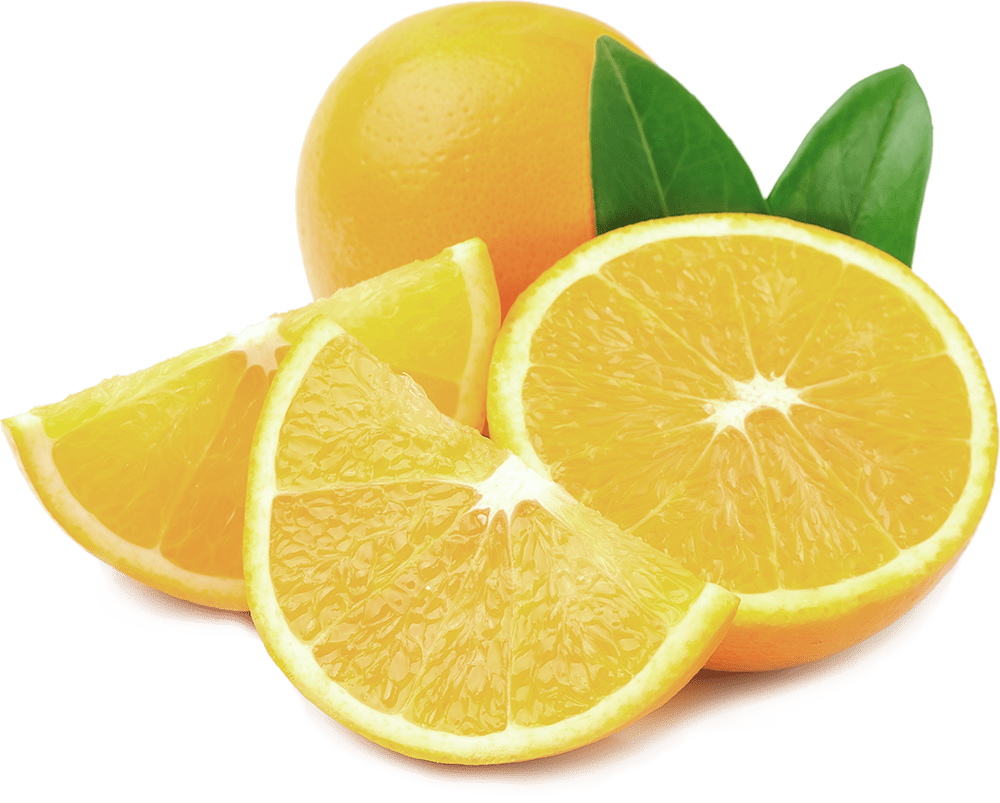 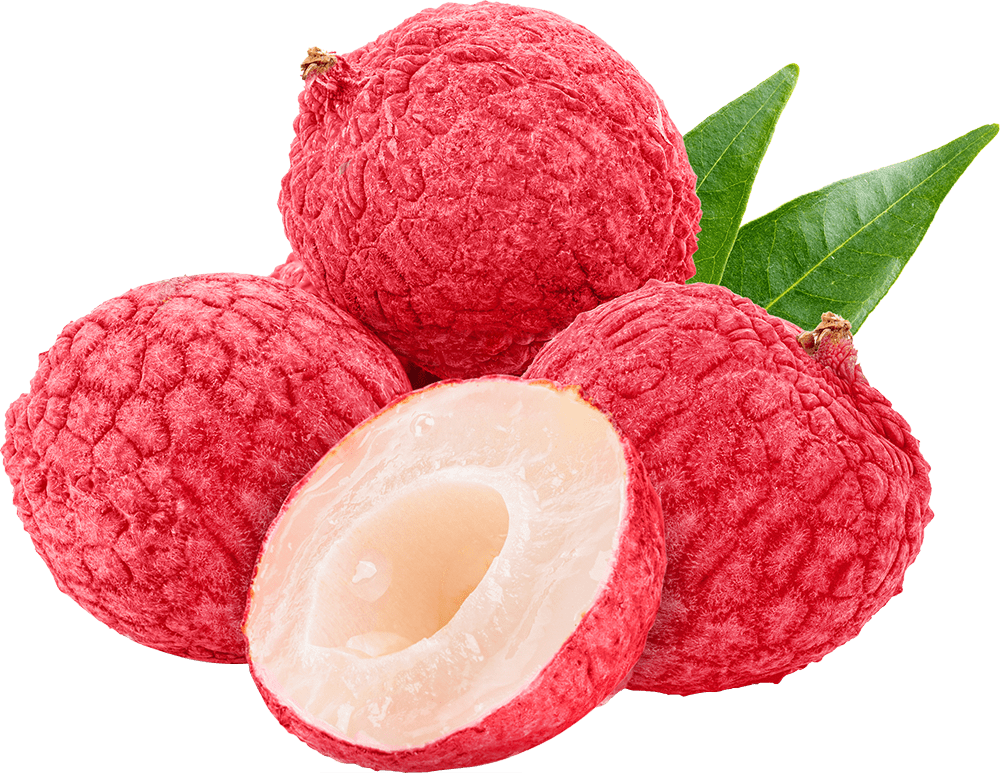